AND TRANSFER IN TIME

Hontanas is located to the west of the province of Burgos, in the Odra - Pisuerga district, by its terminus passes the Garbanzuelo stream, which is a tributary of the Odra river.

The Real Street in Hontanas is located on the medieval Jacobean route "St. James Way". The urban nucleus of Hontanas was declared and Asset of Cultural Interest with the category of Artistic Historic Site in 1999 and since 2015 it has been approved by the Special Plan for the Protection of the Historic Site of the Camino de Santiago (PEPCH).
This is a town with numerous fountains (hence the etymology of its name, "fontanas"), a charming town, a romantic landscape, typical of Becquer stories, in its streets you will feel moved in time and peace and tranquility It will take over you.

The City Hall of Hontanas, together with those of Castellanos de Castro and Iglesias, have repaired the route of the Camino de Santiago, approximately 5 kilometers. The repair has been djusted in a millimetric way to the historical layout, in such a way that, in many points, we can see almost intact pieces of the old Roman road.

In this route, the pilgrim goes into sober Castile discovering almost medieval towns and landscapes that give the Way that legend that has been forged since its origin. One of the most intimate sections of the road, Stage to think about the spiritual transcendence of the Jacobean
route and, at the same time, enjoy the Castilian landscapes, the hospitality of its people and their simple and humble people.

Buses to Burgos every Monday and Friday

Medical consultation on Mondays and Fridays

What can you see? 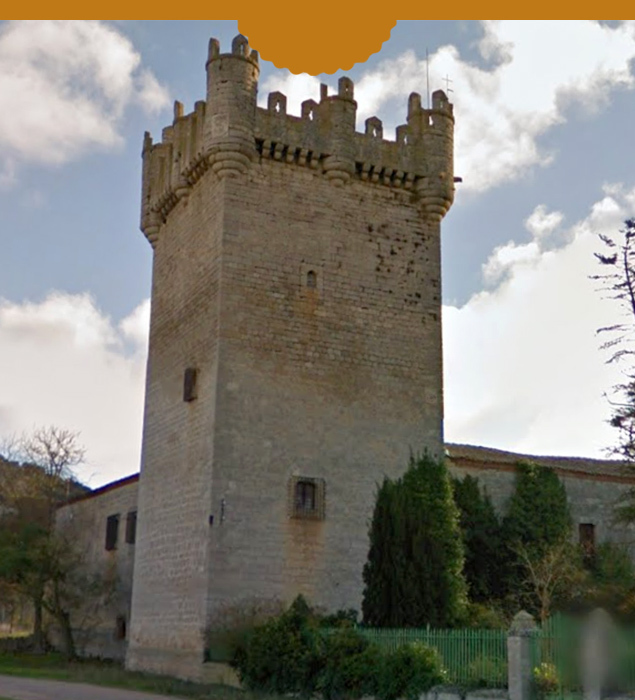 Palace with a strong tower, from the XV and XVI centuries, located on a hill near a holm oak forest that overlooks the beautiful valley of Arlanzón. The tower stands out for its slenderness, elegance and beautiful proportions. 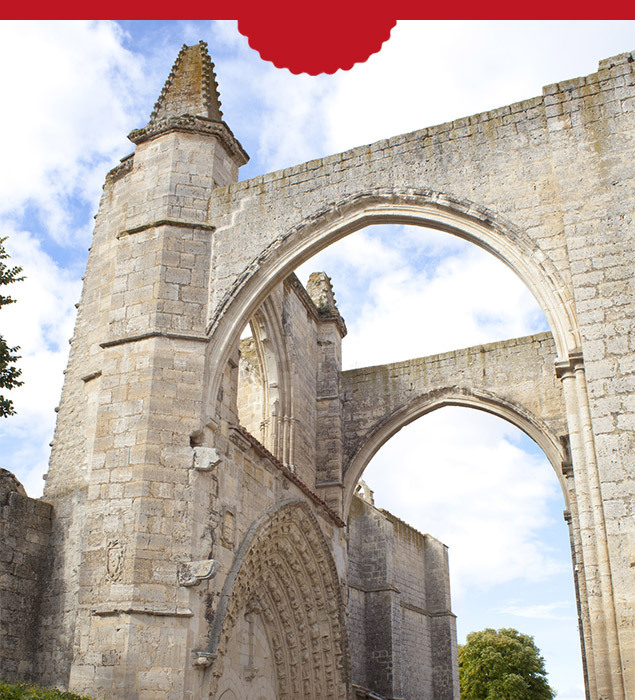 The Jacobean ruins of San Antón reach the soul, near Cartrojeriz, former General Hospital and General House of the Antonians of the 14th century, whose mission was to help the pilgrims. 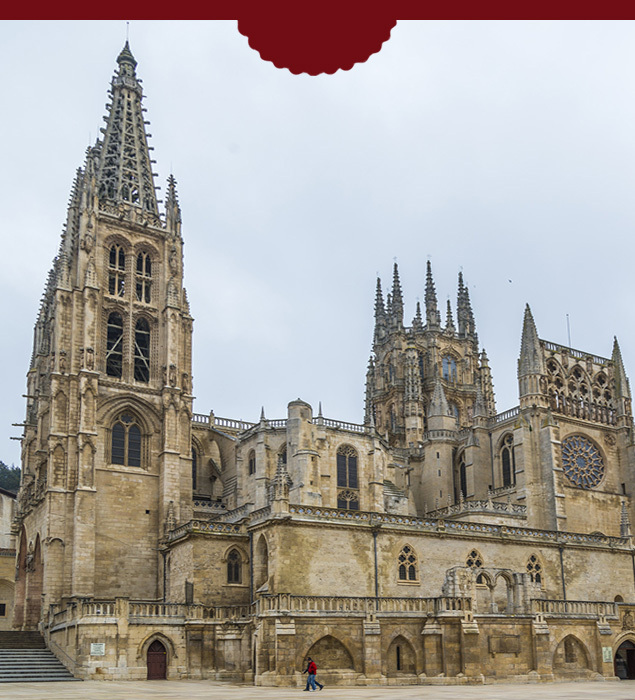 The Cathedral of Burgos is one of the masterpieces of Spanish Gothic, being an essential visit for everyone who passes through this Spanish city. Its main appearance is Gothic.

We belong to the Private Hostels Network of the Camino de Santiago.   KNOW MORE